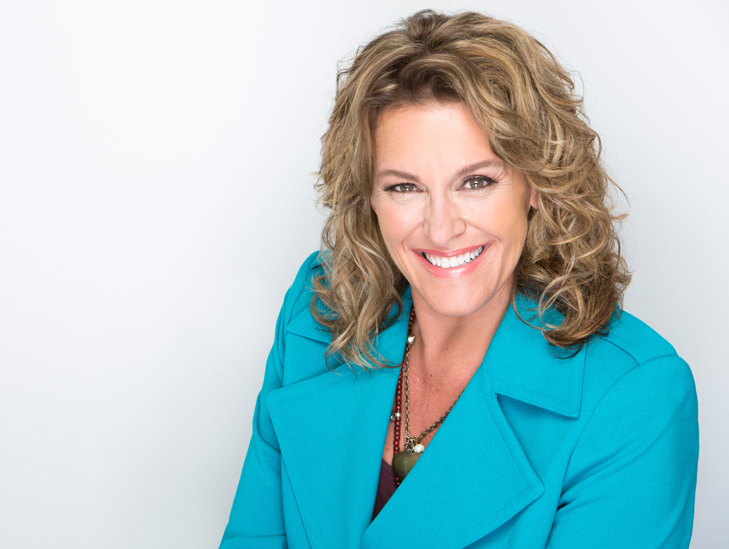 As CEO of Live out Loud, Inc., Loral Langemeier’s life purpose is to launch successfully fulfilled entrepreneur millionaires who run businesses that make a difference in the world. Loral herself became a millionaire as a single mother at the age of 34 years old, and believes that financial success is available to everyone. Loral has been involved in multiple areas of finance, including mentoring & coaching, real estate investment, business acquisition & development, and gas & oil since 1996.

Growing up on her family’s farm in Nebraska, Loral learned the value of hard work, persistence and how to get things done even in the face of much opposition and criticism. With a reputation for being straight forward and direct in her opinion, Loral is a highly sought after as an international motivational speaker. Loral graduated from Wesleyan University of Nebraska with a Bachelor’s degree in Business Administration and Finance, followed by a Master’s degree in Exercise Physiology from the University of Nebraska at Omaha. Following University she set up 270 fitness centers on off shore rigs practicing one of her number one tools she teaches today: How to Combine Skill Sets in Multiple Industries for Profitability.

With a 54% audience following of men, Five Time New York Times Bestselling Author, Loral Langemeier says that women business owners are the going to change the face of this country. She advocates for women in learning strategies that will make their own hard earnings grow in smart investments that have been previously accessible only to the Boys Club.

Loral is a frequent guest on business finance for networks such as CNN, CNBC, The Street TV, INC., Fox News Channel, as well as Dr. Phil and the View. Her commitment to financial literacy is as important as her work. Her multinational wealth coaching company offers discounted education to United States Veterans.

Even though Loral has a jet and a jet setting life, she prefers to be home for dinner with her two children after school at her home in Lake Tahoe, and is enjoying love as a newlywed bride to husband Jason.

The Loral Langemeier Story – A Glimpse Into YES! Energy 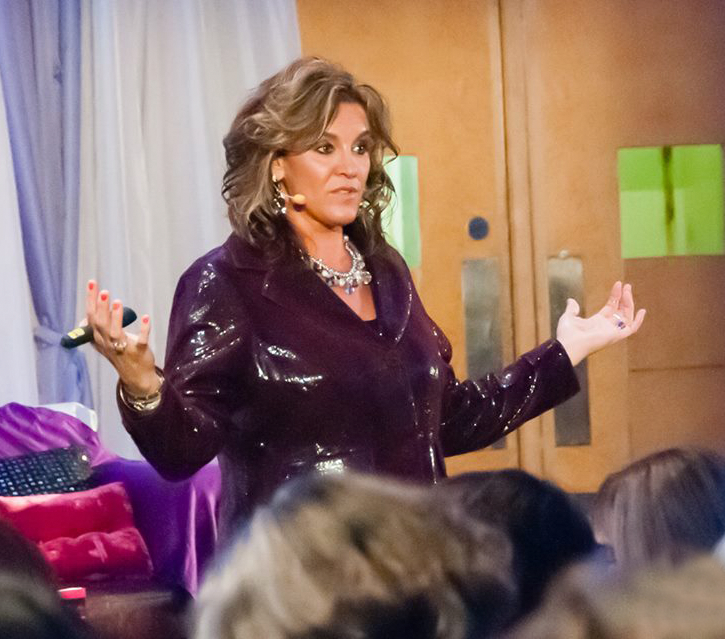 Loral Langemeier is a true American success story. She did not start out life with money or connections. Rather than realize her obstacles in life, she focused on the possibilities. By age 17, Loral built her first business, a health-training company.

At age 19, while paying her own way through college, Loral created a business specializing in corporate wellness and human performance. As a personal trainer and aerobics instructor, she taught 16 to 18 hours a week, while earning a double degree and playing basketball for her college team.

Loral graduated from the Wesleyan University of Nebraska with Bachelor degrees in Business Administration and Finance, followed by a Master’s degree in Exercise Physiology from the University of Nebraska at Omaha. Following graduation, Loral contracted with Chevron to teach health, fitness, and nutrition to workers on oil rigs off the coast of New Orleans. At 24, she entered a new contract with Chevron to build over 200 fitness centers on offshore rigs and partnered with a professor of engineering and a team of students at Louisiana State University.

Loral rose to a senior-level position with Fortune 500 Company Chevron in San Francisco and spent five years in corporate America. While continuing her own businesses on the side, Loral developed her secret formula of the wealthy: to manage and build a portfolio to create even greater wealth.

After meeting Robert Kiyosaki in San Francisco (before his Rich Dad, Poor Dad series), Loral created the distribution system of his financial board game Cashflow as a teaching tool for those who want to go back into entrepreneurial-ism. She approached Kiyosaki about helping expand his cash-flow game, and worked with him as a Master Distributor until 2001.

Pursuing her life-long plan to be millionaire by age 35, Loral reached that goal two weeks shy of her 34th birthday, while getting ready to be a single mom. Her portfolio at that time contained Real Estate properties, businesses, gas/oil, and notes.

With her friend Bob Proctor, Loral created and produced the audio CD and workbook “The Expression of Your Power,” a guide to overcoming limiting beliefs and paving the way for success.

Loral has been featured in countless national media.

Published in June, Loral’s title “The Millionaire Maker’s Guide to Creating a Cash Machine for Life” is a #1Wall Street Journal bestseller and a #1 USA Today Money list bestseller; it also hits the bestseller lists of The New York Times and Business Week. Jim Cramer says, “You want to keep up with the Joneses, be my guest. You want to trounce the Joneses, don’t just read this book, act on it.” Via the Cash Machine online book club, 5,200 people in 17 countries read Loral’s third Millionaire Maker book together, online.

On the Fox Business channel, Loral was a on America’s Nightly Scoreboard and Fox & Friends Sunday AM show.

October 2009, saw the release of her USA Today and Amazon best-selling book “Put More Cash in Your Pocket“. She made the #2 spot on the USA Today Money list and was #1 on Amazon’s Mover’s and Shakers list and #5 on the overall list.

She appeared as a principle on two episodes of CNBC-TV’s “The Millionaire Inside” national television special. During this time, Loral’s aggressive event schedule took her to more than 60 stages nationwide, where she appeared regularly with Trump’s Learning Annex.

Loral has been a weekly guest columnist on Gather.com and for TheStreet.com, an in-depth financial analysis and news website co-founded by CNBC host, Jim Cramer.

Loral grew Live Out Loud into a multi-million company in only five years. A highly sought-after money management expert, she has appeared in USA Today, The Wall Street Journal and The New York Times, on television at CNN, CNBC and Fox News Channel, and on the web at ABCNews.com, Forbes.com, and BusinessWeek.com. She has appeared as a money expert on The View helping teens grow their fledgling businesses and Dr. Phil, advising families in financial crisis about making more money. Her popular web site, www.liveoutloud.com, receives nearly 8,000 hits a day.

Loral and Arnold Schwarzenegger in late 2013.

Her fifth book, “Yes! Energy: The Equation To Do Less Make More“, skyrocketed to number one on Barnes and Noble and Amazon best seller lists and debuted at number four on the New York Times and number nine on the Wall Street Journal best seller lists. Yes! Energy was number 51 on USA Today’s list of the bestselling books in the country the same week it was released. However the book is just the beginning of something much greater – a new movement, the Yes! Energy Movement, in which we can now become fully engaged in a new conversation. A conversation in which “Yes!” is the only answer required for success. In the words of Langemeier herself, “Say yes and then figure out how.” 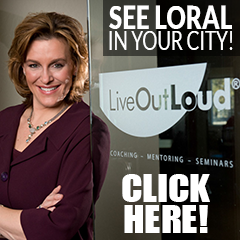 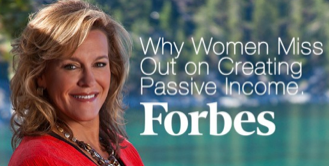 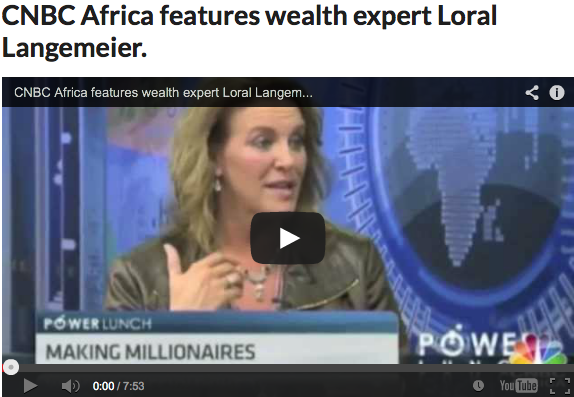