With five best-selling books currently on bookstore shelves, Loral Langemeier’s national exposure continues to skyrocket in the media, through strategic marketing, sales partners and her appearances at many events across the country.

Inc – If You Think You’re Ready To Incorporate, Watch This Video

Inc – Bootstrapping 101: 4 Ways to Launch Your Startup Without Cash

Principle on 2 episodes of The Millionaire Inside national TV special (aired in April 2007).

Click the image below to read the full article. 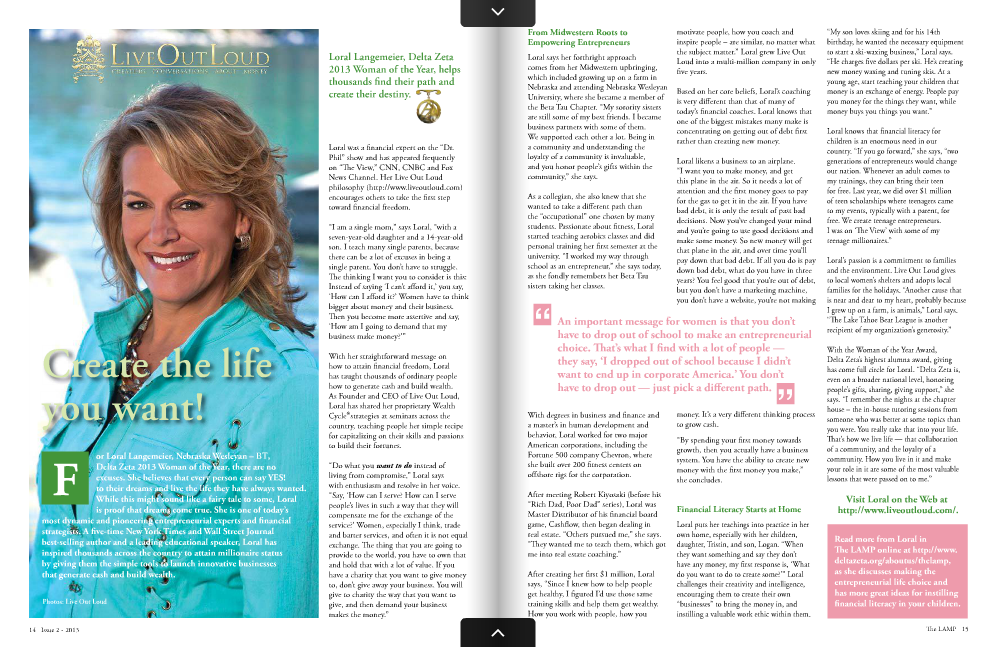 The Millionaire Maker: Act Think and Make Money the Way the Wealthy Do (released 2-1-2006)

Langemeier is currently recognized most for her 3 Days to Cash events in which over one million dollars has been created in live workshops by beginning entrepreneurs. 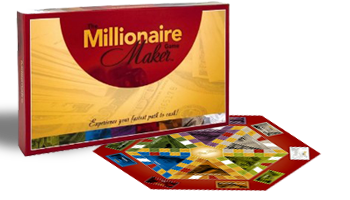